Evolution and organismal goal-directedness: toward an explanatory agenda

This project seeks to reorient evolutionary theorizing about the causes and consequences of organismal goal-directedness by way of a distinctive epistemic organizational unit: the explanatory agenda. In particular, they will elaborate this agenda of the origin and transformation of organizational principles of living systems that enable them to exhibit directed change through an analysis of conceptual intelligibility, explanatory roles, and problem structure, theoretical modelling of purposive phenomena such as plasticity, and experimental evolutionary research in a unicellular model organism. A key output of this work will be an exemplar of interdisciplinary investigation into directionality, function, and purposiveness that can be exported to new contexts by other researchers. 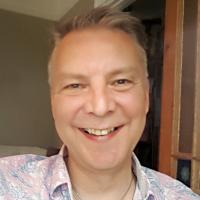 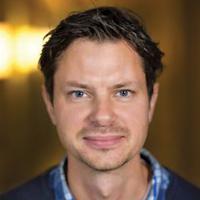 Charlie Cornwallis is an Associate Professor in Biology at Lund University, Sweden. His undergraduate studies were taken in Zoology at the University of Sheffield, UK. In 2005 he obtained a PhD on mechanisms of sexual selection, also from the University of Sheffield. During this time Cornwallis also ran field expeditions and worked on projects encompassing a variety of topics from sea bird ecology in Northern Canada to conservation of giant otters in Bolivia. Following his PhD, Cornwallis moved to Oxford University to take up a Research Fellowship in Ornithology and subsequently a Browne Research Fellowship at The Queen’s College, Oxford. During this time he started working on social evolution. In 2011, Cornwallis moved to Lund to take up an Associate Professorship. Research topics of the Cornwallis group include: major transitions in evolution including multicellularity and symbiosis, the evolution of cooperation; the evolution of sexual behaviour and mating systems; speciation; phenotypic plasticity; and host-pathogen coevolution. The group uses a combination of comparative, experimental evolution and genetic analyses.