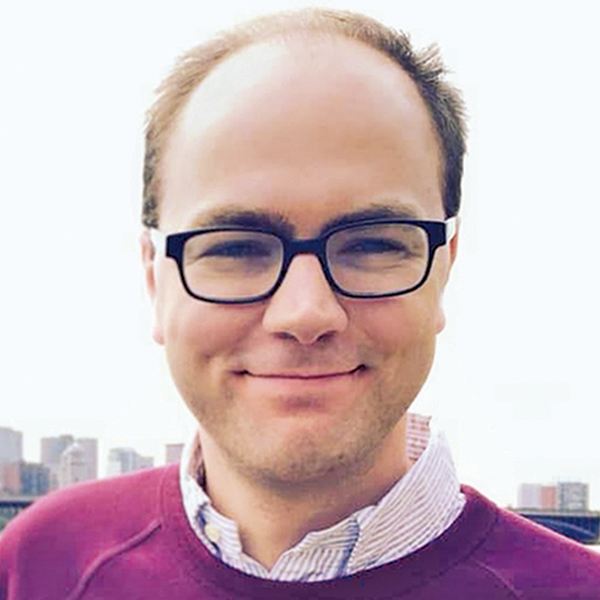 The paradox of the organism