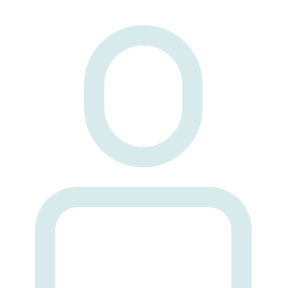 Evolutionary Origins and Transitions of Agency

Integration and individuation in the origin of agency

Alvaro Moreno Bergareche is Emeritus Professor of Philosophy of Science at the University of the Basque Country (UPV/EHU). Born in Donostia-San Sebastián, he is a specialist in the areas of Philosophy of Science & Philosophy of Biology, Artificial Life, Complex Systems and Philosophy of Cognitive Science. Professor Moreno has been the principal investigator in many funded projects (funding institutions include: Spanish Ministry of Education and Science, Basque Government, University of the Basque Country), and participated to several others, including European research networks. He has also participated as Review Expert in the evaluation of proposals submitted to the European Commission for funding and/or review of projects being funded by the Commission). He has organized many international conferences and workshops on the relation between Artificial Life and AI, philosophy of biology and cognitive science, and complex systems at large. He has been member of the organizational and/or program committee of more than 20 international conferences, and he is since many years regular member of the program committee of the Artificial Life conferences (ALIFE) and the European Conferences on Artificial Life (ECAL). He has organized a Doctorate Program on Complex Systems, awarded by the Spanish Ministry of Education, and has supervised many PhD theses, most of them obtaining the highest marks. He is also co-founder of the Spanish Network of Cognitive Sciences (http://retecog.net) and has been actively involved in the dissemination of science, and he led the project for the creation of the Museum of Science in San Sebastian (Spain) (www.miramon.org). His work has received a growing international recognition, which is confirmed by the invitations he regularly receives to give lectures in different countries, and the numerous national and international awards he received.bHe has developed, together with numerous collaborators and students, both local and international, a distinctive interdisciplinary research line on Biological Autonomy, which bridges philosophy and science and has obtained significant international projection. This achievement is reflected in the creation of the IAS–Research Centre for Life, Mind & Society (http://www.ias-research.net), which has become a reference in Europe in its domain.