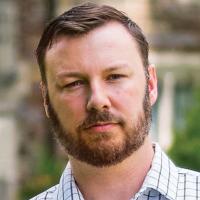 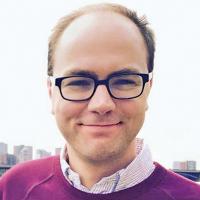 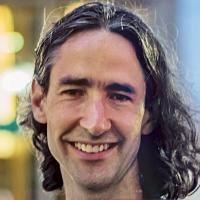 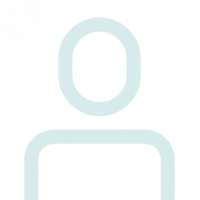 I am interested in game theory, population dynamics, and the ways in which game theory can inform our understanding of populations of interacting agents. My work includes mathematical models of genetic and cultural evolution, as well as of reinforcement learning within a population. I am especially interested in theoretical aspects of collective behavior (such as learning) emerging from simple interactions. I have a Ph.D. in mathematics from the University of British Columbia and spent several years in Boston before joining the Center for Mathematical Biology at the University of Pennsylvania as a Simons Postdoctoral Fellow. 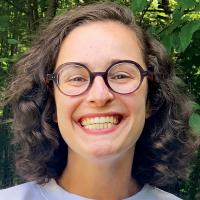 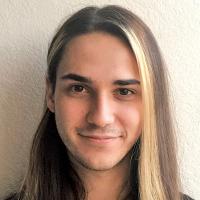 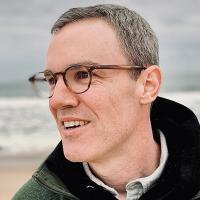 Manus Patten is a teaching professor in the Department of Biology at Georgetown University. He takes a theoretical approach to studying evolutionary genetics and is especially interested in conflict, cooperation, and the levels of selection.