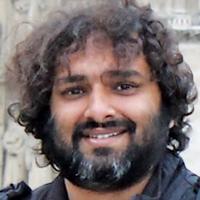 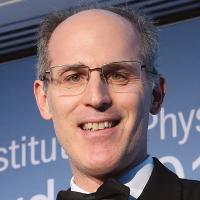 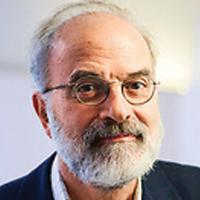 Giuseppe Longo is a Research Director CNRS (Emeritus) at the Cavaillès interdisciplinary center of Ecole Normale Supérieure, Paris (ENS). Former Research Director in the Dept. of Mathematics, then of Computer Science, at ENS (1990-2012), he has been Associate Professor of Mathematical Logic and, then, Professor of Computer Science at the University of Pisa (1981-1990). He spent three years in the USA (Berkeley, M.I.T., Carnegie Mellon) as researcher and visiting professor, spent several months visiting Oxford and Utrecht, and has been adjunct professor, School of Medicine, Tufts U., Boston (2013 - 2020). Founder and editor-in-chief (1990-2015) of Mathematical Structures in Computer Science, Camdridge U.P., Giuseppe is (co-)author of more than 100 papers and three books. He recently extended his research interests and works on the epistemology of mathematics and theoretical biology.

Maël Montévil is chargé de recherche in CNRS, in République des savoirs, USR 3608, École Normale Supérieure. He is a theoretical biologist working at the crossroad of experimental biology, mathematics, and philosophy. He developed the framework of constraints closure and theorized biological historicity and its implications for theory and modelization with which to study current issues such as endocrine disruptors and, more generally, anthropocene's disruptions and our response to them. Montévil is the author of more than twenty-five peer-reviewed articles and a monograph with Giuseppe Longo: Perspectives on organisms.