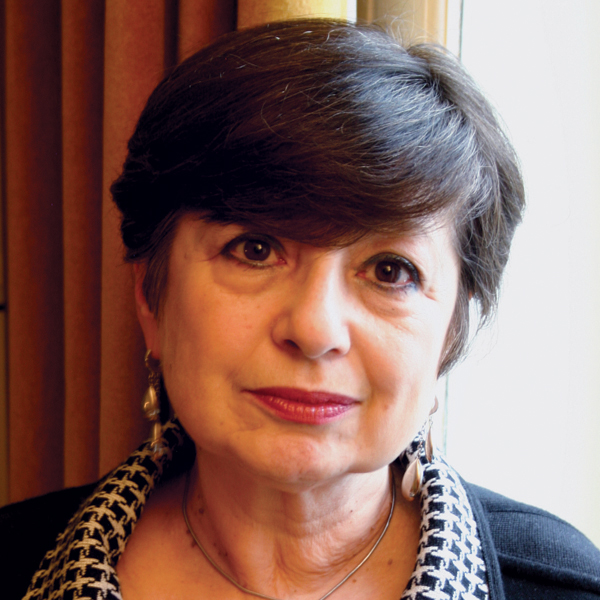 Agency and Directionality in Development

Intrinsic purposiveness and the shaping of development

ANA M. SOTO, M.D. (Professor, Tufts University School of Medicine, Boston, Foreign Correspondent Member Centre Cavaillès, Ecole Normale Supérieure, Paris and Fellow, Collegium Ramazzini, Carpi) is a theoretical and experimental biologist. Her research interests include the control of cell proliferation, normal and neoplastic development, and biological autonomy and organization. In partnership with Professor Carlos Sonnenschein, they posited that the default state of cells in all organisms is proliferation and proposed the Tissue Organization Field Theory of Carcinogenesis, in which cancer is viewed as development gone awry. As the Blaise Pascal Chair at the ENS (2013-5) she coordinated a multidisciplinary working group devoted to the elaboration of a theory of organisms. She is a recipient of several honors including the 2012 Gabbay Biotechnology & Medicine Award, Brandeis University and the Grand Vermeil Medal, the highest distinction from the City of Paris for her pioneering role in the discovery of endocrine disruptors.